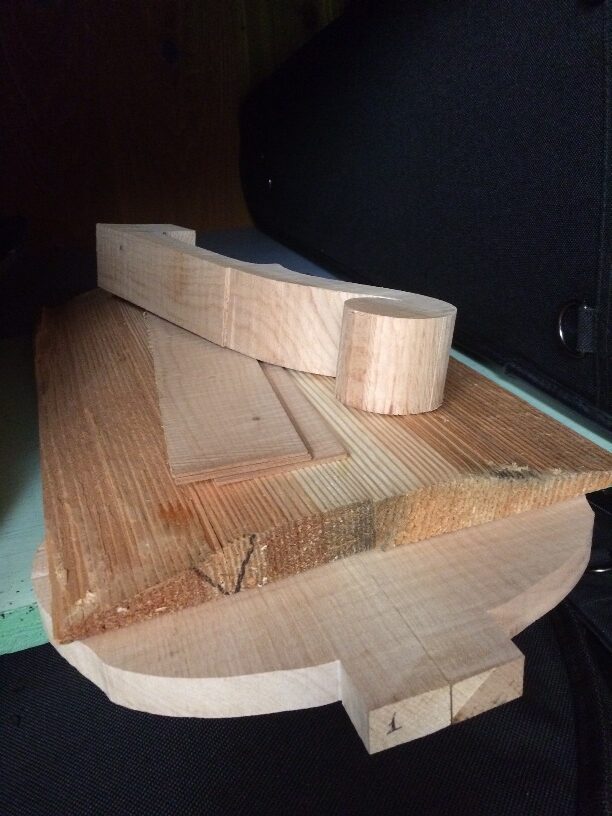 One Reply to “Need More Fiddles!”